Revolutions. The Neolithisation of the Mediterranean Basin 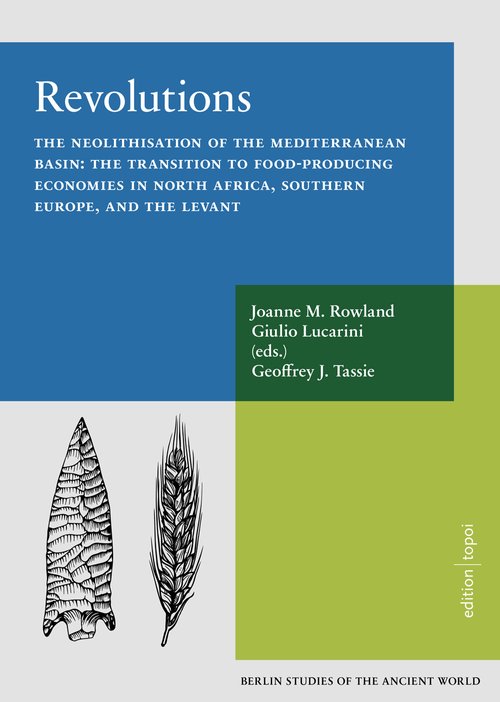 The neolithisation of the mediterranean basin involved a change from a procurement to a productive economy. Although the domestication of most of the plants and animals associated with the Old World Neolithic occurred in the Levantine Fertile Crescent, the Second Neolithic Revolution that resulted in elements of the Neolithic such as domesticates and objects occurring in North Africa and throughout Europe, is arguably just as important a process. Archaeological attention has been focused primarily on the initial domestication process, and only latterly on the spread of food producing economies. In recent years, research into the Neolithisation of both Europe and North Africa has been increasing, notably so into the process by which varied communities adopted new food producing strategies. The implementation of new technology, methods, and theories have contributed to refinements in the timing of change in economies, analysis of the types of food eaten, and the reasons behind these transformations.